When was the last time you looked at your bucket list? A bucket list should hold us accountable for the things we want to do in life. It should be a source of excitement, providing us with one more reason to wake up in the morning. My bucket list consists primarily of new places and new experiences, ten of which I highly recommend.

10. En route to Machu Picchu, this is one of the camp sites along the Inca Trail. The elevation is approximately 12,000 feet, which is just high enough to reach out and touch the clouds. 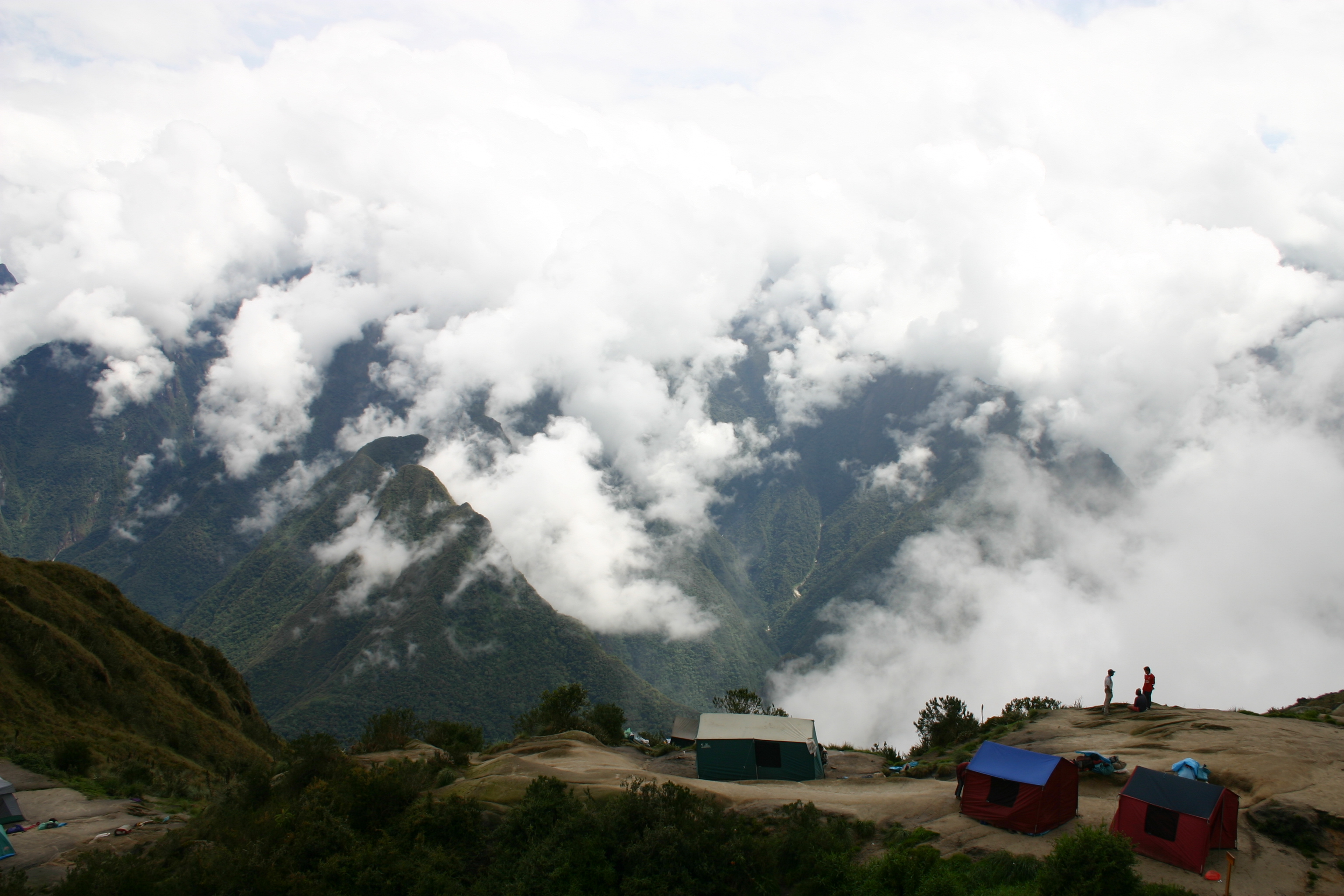 9. Lopburi, Thailand has been overtaken by monkeys, most of whom have formed two gangs. Each gang occupies a temple on opposing sides of the street. When the monkeys are not swinging from telephone lines and climbing atop vehicles stopped at red lights, you’ll likely find many catching a short nap in the shade. 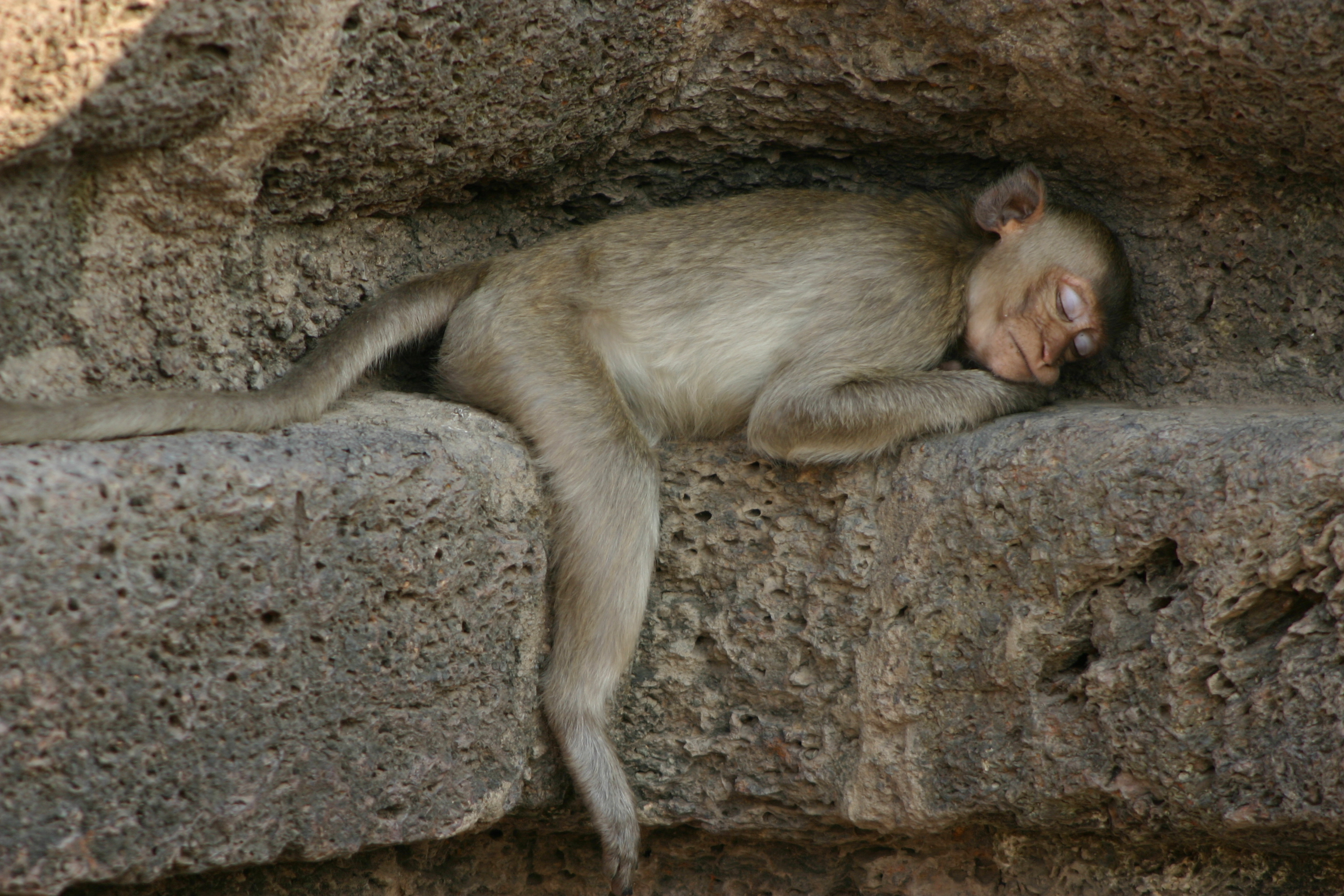 8. The Terracotta Army in Xian, China was discovered in 1974 when local farmers were supposedly digging a well. The sculptures were buried around 210-209 BCE. Each warrior is mesmerizing, as no two faces are alike, and while some are missing parts of their body, they do not break rank. They stand, and they appear prepared to move forward. 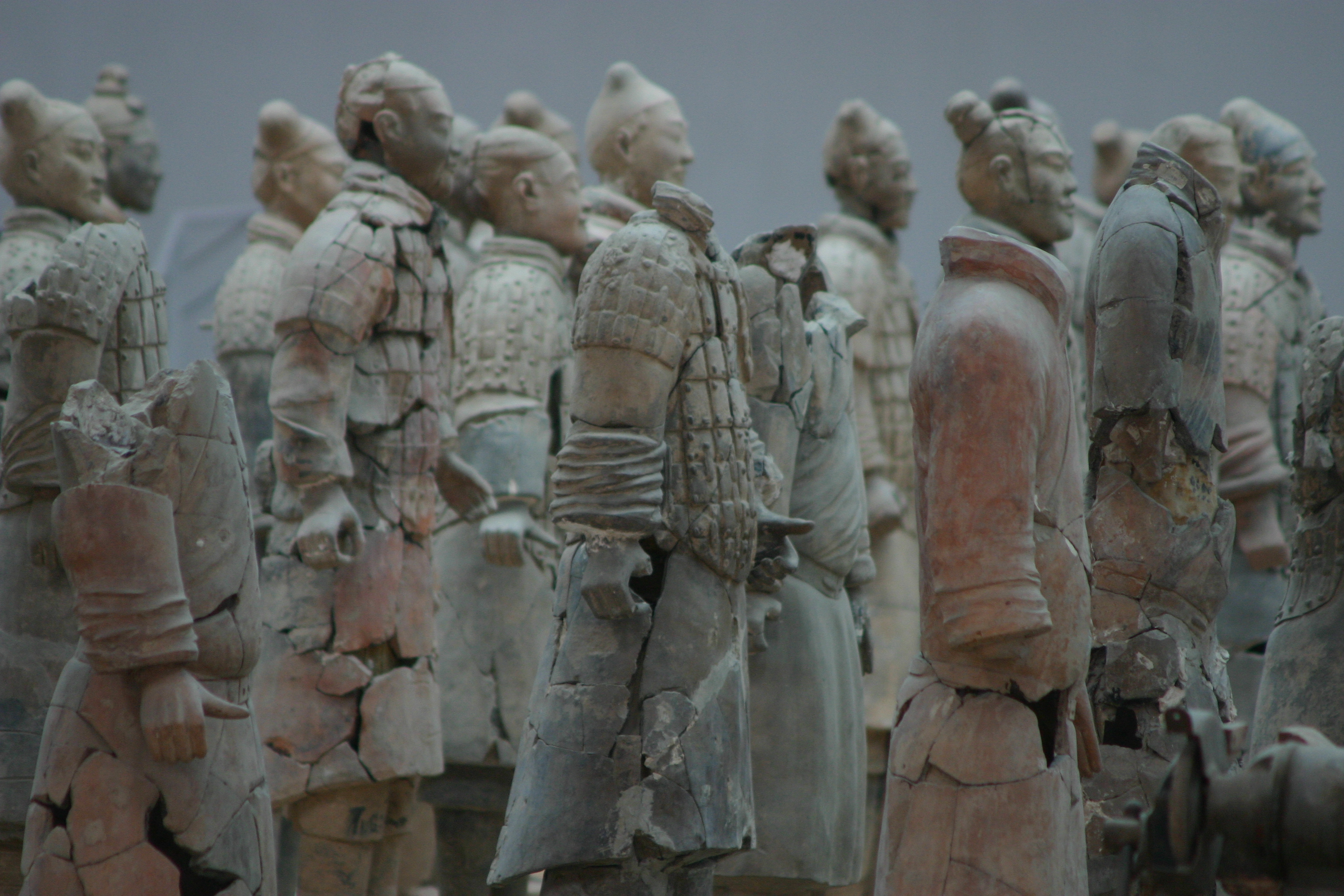 7.  The Karnak Temple in Luxor, Egypt is considered the second largest ancient religious site in the world (the first is Angkor Wat). Pictured here is a glimpse of Hypostyle Hall, home to 134 massive columns carved with mesmerizing hieroglyphs. 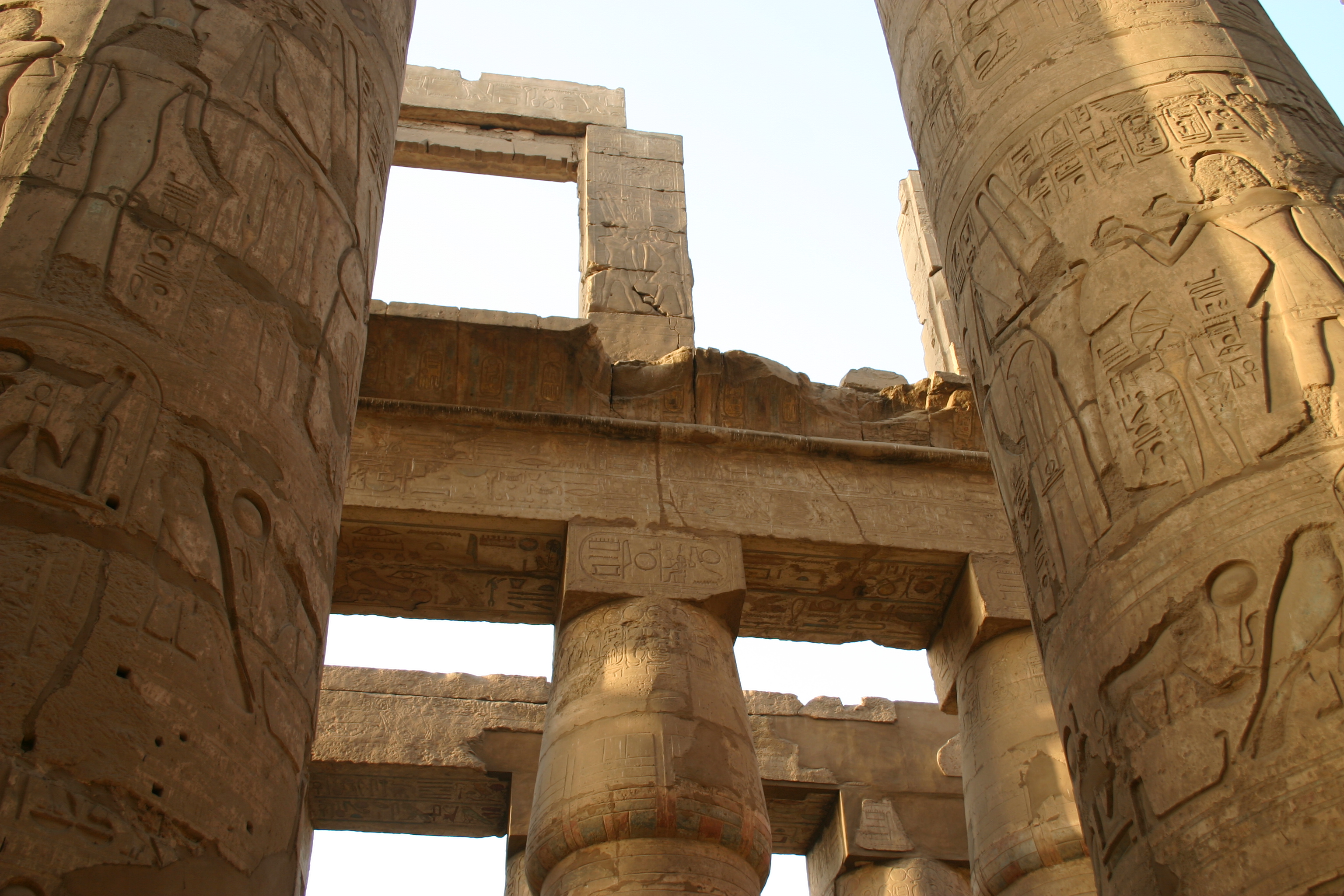 6. The Tunnels of Cu Chi in Ho Chi Minh City, Vietnam comprise an immense tunnel network that took approximately 25 years to build. The tunnels were used extensively by the Viet Cong guerillas, but they were also home to many Vietnamese. People lived in these secret tunnels. Travelers, escorted by a guide, can now crawl through the tunnels. (Just try not to get stuck in one of the many tight bends, like I did. It made for quite a scare). 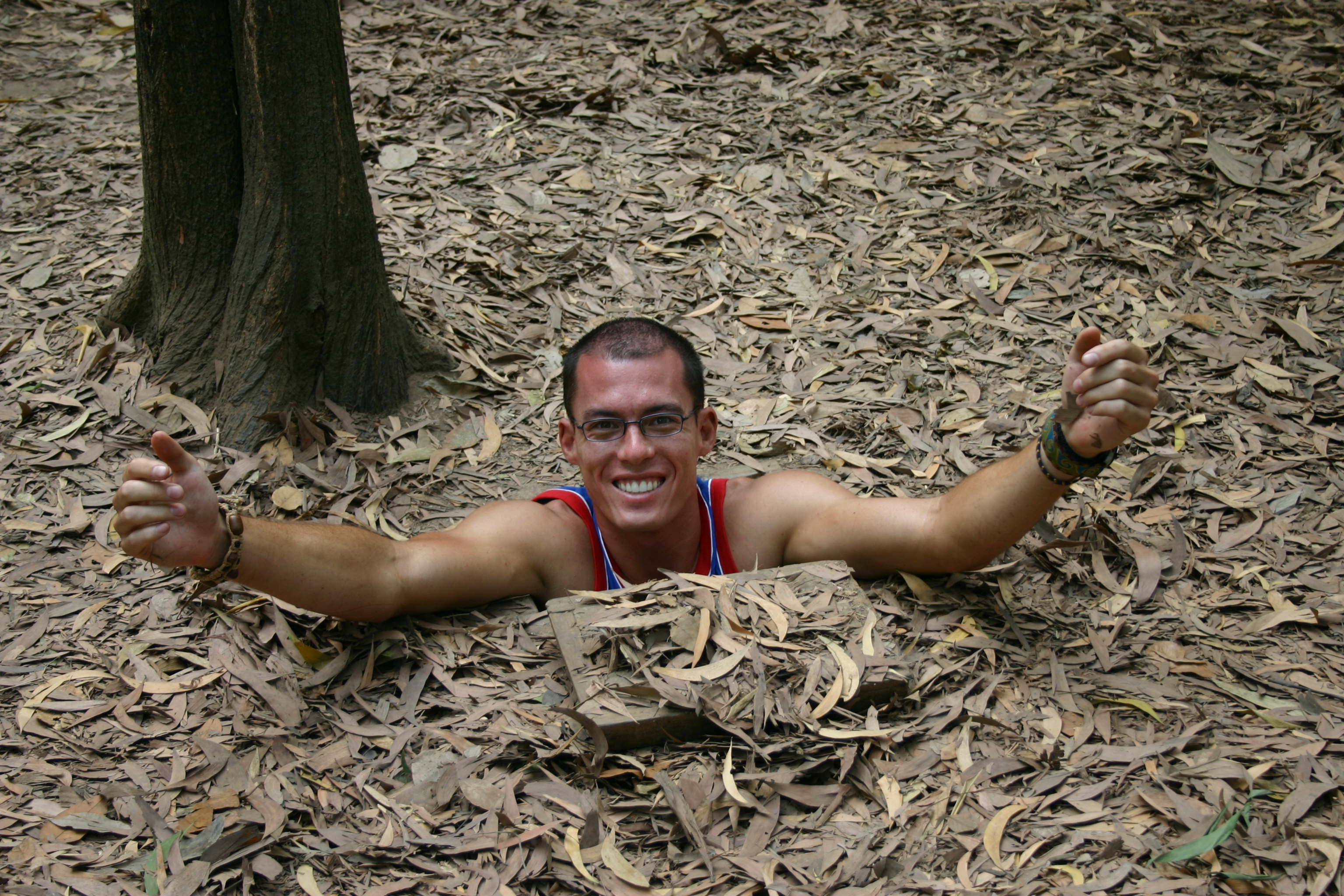 5.  This is what sunrise on the Great Wall of China looked like on a cold morning in February, 2004. I was able to get onto the wall at 3 a.m. and hike to Simatai (the highest part of the Great Wall). I hiked only a few miles by head torch, the help of a few friends, and a bit of luck. Current measurements put the length of the Great Wall at over 13,000 miles.

4.  If you like lavenders and purples and blues, every sunset in Koh Samui, Thailand will call to you. 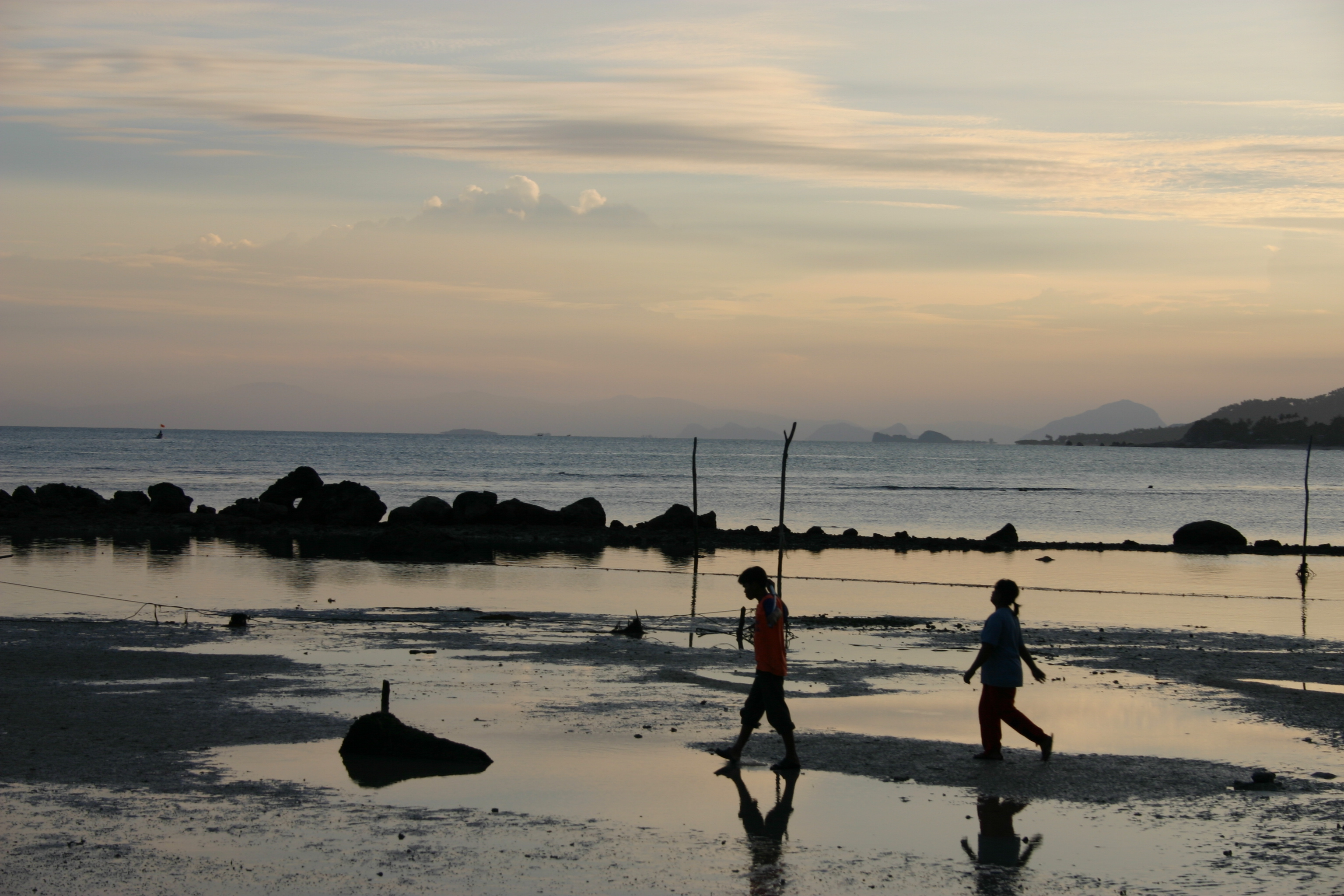 3.  The Padrão dos Descobrimentos in Lisbon, Portugal rests stoically on the edge of the Tagus River, celebrating 33 figures for their role in the Age of Exploration.

2.  In Palermo, Sicily, an evening stroll after eating handmade pasta and drinking local red wine is precisely what’s necessary so you can do it again tomorrow. 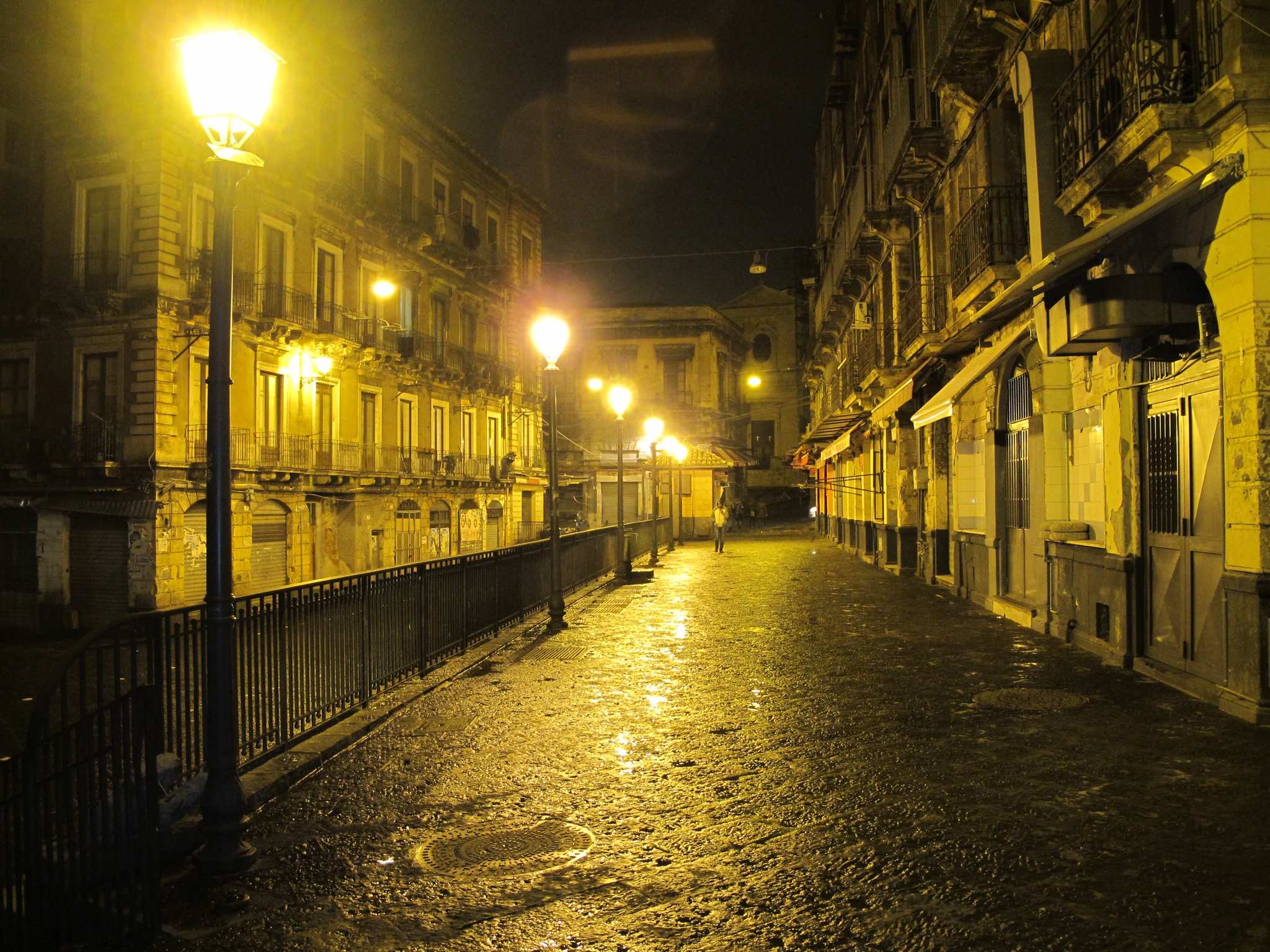 1.  Just as some nations protect rain forests, Dubai, UAE protects its ever-decreasing deserts. Sand-boarding, as Michelle is doing below, is a thrilling way to see the majestic sand dunes that once characterized the southeast coast of the Persian Gulf. 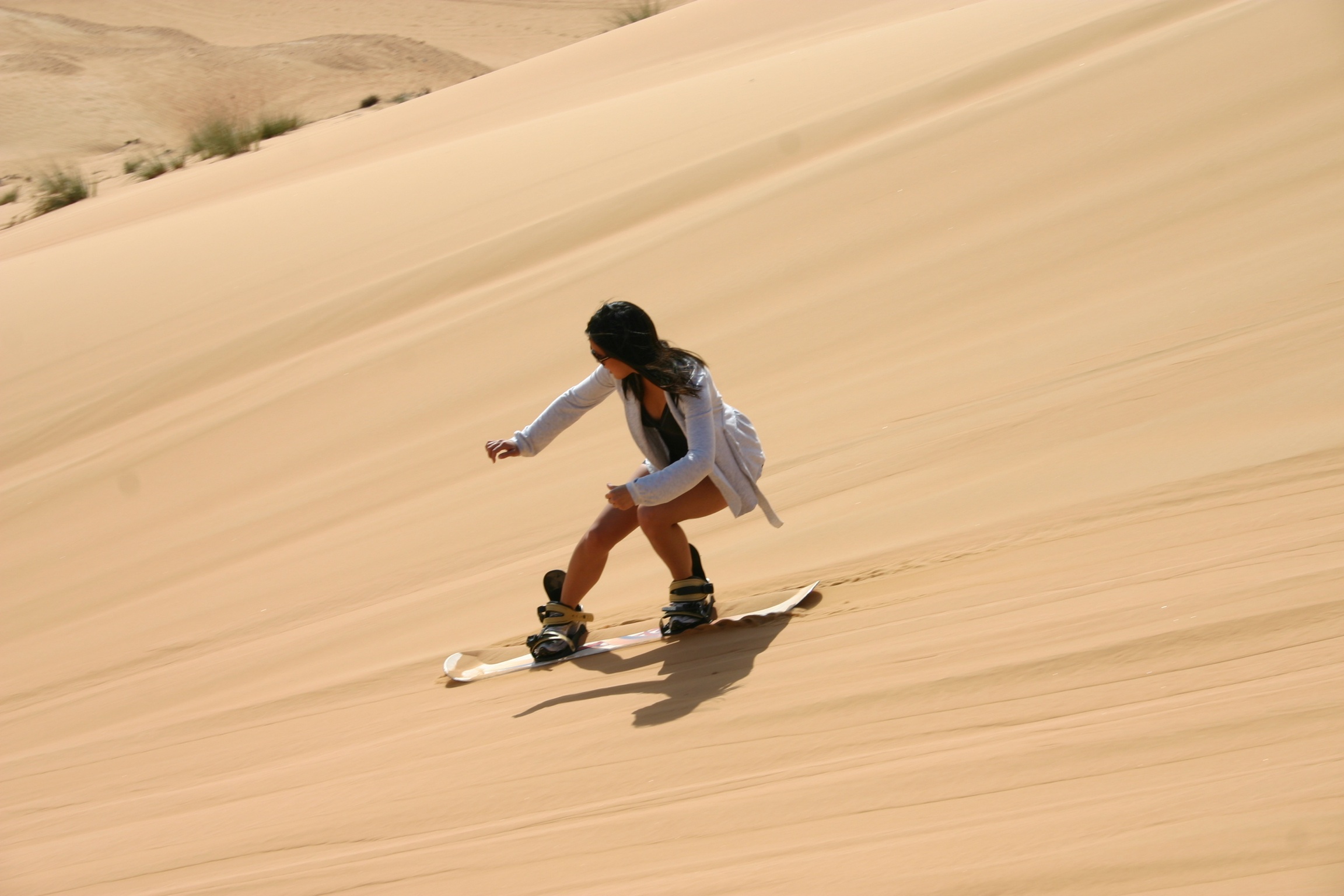 What’s on your bucket list? What have you crossed off recently? And what are you looking forward to?