Honduras. It shares borders with Guatemala, El Salvador, and Nicaragua. “It has one of the highest murder rates in the world,” according to the US Department of State. “Criminals, acting both individually and in gangs, in and around certain areas of Tegucigalpa . . . engage in murder, extortion, and other violent crimes.”

This isn’t about fake news. It’s about characterizing an entire country based on the actions of a few. In the world of fallacies, we might call this a Hasty Generalization.

I booked my flight.

The goal was not to put myself in harm’s way. The goal was to simply get on the ground for four days in Honduras to see if the characterization of this nation was reasonable. 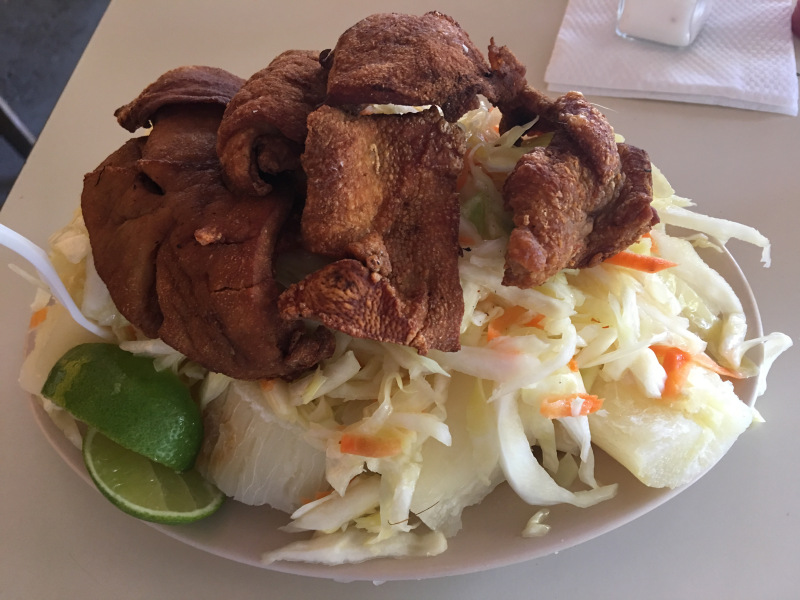 I checked into the Hyatt Place in Tegucigalpa, all the while conscious of confirmation bias, knowing that I mustn’t simply search for information that confirms my preexisting beliefs or hypotheses. This was hard, as my first impressions of Tegucigalpa (and the surrounding areas) were favorable.

For four days, I traveled around Tegucigalpa. I felt safe. Secure. The Honduran people are like many of us, just trying to enjoy a better life.

This is a recurring theme in my travels. Had I trusted the news, I’d never have gone to Colombia 11 years ago, or Croatia, or Cambodia. At this rate, I should probably book flights to North Korea and the Congo.

The takeaway is this: when you hear people speaking categorically about a person, a business, or a country, know that their credibility should be questioned. Rarely can something be entirely bad. And sometimes the only way to prove it is to conduct your own research.

Los Angeles, Chicago, Detroit, New York City . . . they each have dodgy areas. And so does Honduras. There are murderers, drug-dealers, and folks bent on extortion. But to suggest that something is entirely bad based on the actions of a few is unreasonable.