Many Americans are familiar with the story of Henry Ford and his drive to produce the V-8. As the story goes, “When Henry Ford decided to produce his famous V-8 motor, he chose to build an engine with the entire eight cylinders cast in one block, and instructed his engineers to produce a design for the engine. The design was placed on paper, but the engineers agreed, to a man, that it was simply impossible to cast an eight-cylinder engine-block in one piece.”

A story that some may be less familiar with is the story of the Burj Al Arab. I’ve been there twice, and each time I’ve marveled at the achievement it represents. The Burj Al Arab is the iconic structure standing approximately 1,000 feet off the coast of Dubai, UAE. 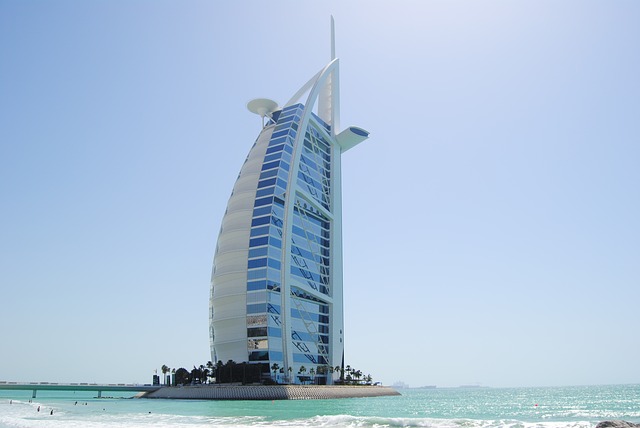 Completed in 1999, the Burj al Arab was the tallest hotel in the world for several years. However, when the vision for this self-proclaimed 7-star hotel was conceived, the ruler of Dubai was told it was impossible.

It was to be a hotel that looked like the sail on a yacht, and it should appear to float atop an island. In the words of the guide who showed us around the property, “The lead architect was perplexed. He said, ‘I cannot create land. An island is not possible.’”

The ruler of Dubai simply replied: “You build it. Or I’ll find somebody who can.” 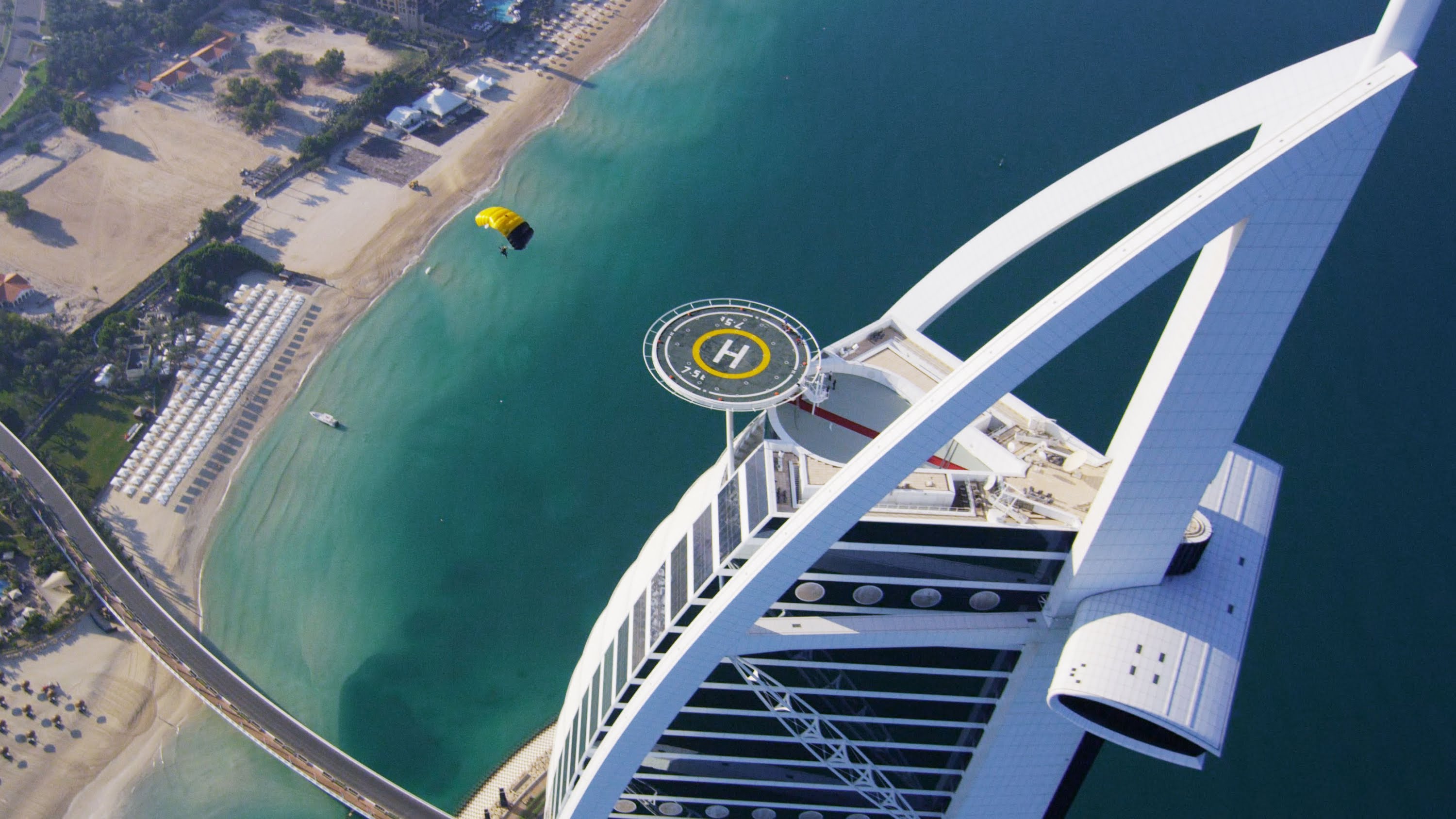 Sure enough, just as Ford’s engineers found a way to build the impossible V-8, the architect (along with an army of engineers) found a way to construct an artificial island that could support a hotel consisting of 70,000 cubic meters of concrete and 9,000 tons of steel.

There is a lot of emphasis placed on compromise, but it seems to work best when people are trying to avoid conflict or when they have shared goals. If you fancy yourself a dreamer, a visionary, or an entrepreneur, consider the cost of compromise. Sometimes it is essential to be uncompromising.